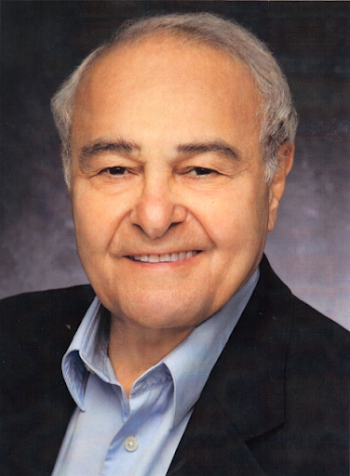 Ed Setrakian was born and raised in Anawalt, West Virginia – a tiny coal-mining town near the state’s southern border. His father, an Armenian immigrant, ran the Sanitary Lunch – the local saloon/luncheonette. Anawalt proved the perfect environment for a young boy with theater in his future.  The raw beauty of the trees and the river. The sun that crested one mountain late in the morning and set over another sometime in the mid-afternoon. The smell of the coal and the creosote. The shrieking of the train that snaked through the hollow several times a day. The barroom brawls with guns and knives. Men with faces and hands that never quite got clean. The crack of the pool table, the hollow ding of the pinball machine, and the country and western songs on the juke box late into the night.

A grade-school teacher saw something in the young Setrakian and encouraged him to read and study. He graduated from Concord College with degrees in speech and English. After one year of graduate work at West Virginia University, he spent a summer acting in a summer stock company in Massachusetts. He then moved to New York City to pursue a career in theater. He never left.

From his early days as a student of Lee Strasberg at the Actor’s Studio, Setrakian has been a New York actor, playing stages from the famed LaMama Theater to Broadway leaving only

long enough to play regional theaters across the country. He has appeared in numerous film, television and commercial roles. He is a playwright and director, holds a doctorate in theater from New York University, and has taught acting, film and speech at colleges and universities, most recently for the Actors Studio MFA program at Pace University in New York City .

Roles of note include:

“Three Days of the Condor” opposite Robert Redford (1975)

Lenny in “Of Mice and Men” (opposite James Earl Jones)

Ed is married to actress/playwright Kathryn Grant. Their 18-year-old son, Ilya, is a musician who is currently attending the University of the Arts. His daughter Whitley Hill, a former choreographer, is a writer and musician. He has two grandchildren, Maya and Sam Genson.

Ed’s interests include eating in greasy diners, calling his bookie, reading Shakespeare’s plays over and over. He loves the movie “Pennies from Heaven” and the song “Strangers in the Night.” And at least once a year, he drives back down to Anawalt – now nearly a ghost town – and hangs around the Sanitary Lunch. 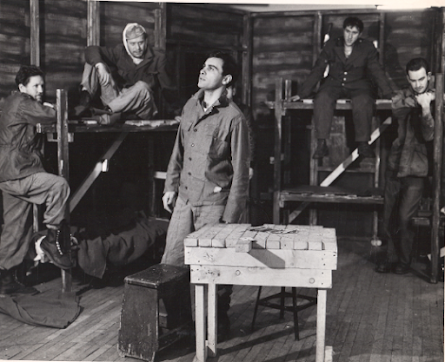